Planning a staycation this summer that won’t cost an arm and a leg? A new study has revealed nine stunning locations in the UK where you can stay for less than £20pp per night…

The camping and glamping experts at Pitchup could help to save your summer staycation with their latest report. They’ve crunched the numbers, analysing camping, glamping, touring and caravanning pitch prices per night* to reveal the UK’s most affordable regions for a staycation on a shoestring.

The report (which you can find here) names the locations in the UK where you can camp or glamp for less than 20 quid per person per night.

Some of the UK’s favourite holiday spots such as Northern Ireland, East Midlands and West Wales came out as the cheapest, all costing just over £15pp – a bargain for a night in the outdoors.

In fact, the study saw 9 out of 20 UK regions averaging a nightly price of less than £20 per person.

Want to see how they stacked up in the cost-per-night stakes? 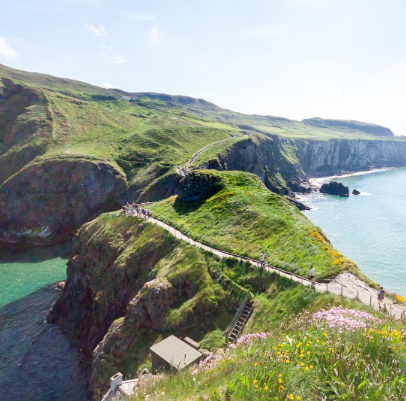 Topping the rankings for the cheapest UK staycation is Northern Ireland, with an average nightly price of just £15.69pp for a camping, glamping, touring or caravan holiday.

Northern Ireland boasts stunning scenery, including beautiful beaches, commanding coastlines and world-class wonder. Home to the famous Giant’s Causeway and lots of castles to explore, its heritage and culture are not to be missed. 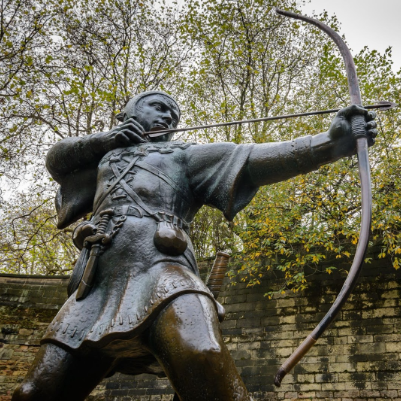 The second most affordable region per night is the East Midlands, with an average nightly price pp of just £15.73.

If you wish to take in the sites of the city, the East Midlands offers plenty to see in Leicester, Nottingham and Derby, such as the National Space Centre or the Robin Hood Experience .

Or if you’re craving a sandy staycation, you won’t be far from the seaside town of Skegness where you can play ten-pin bowling, go go-karting and, of course, build sandcastles! 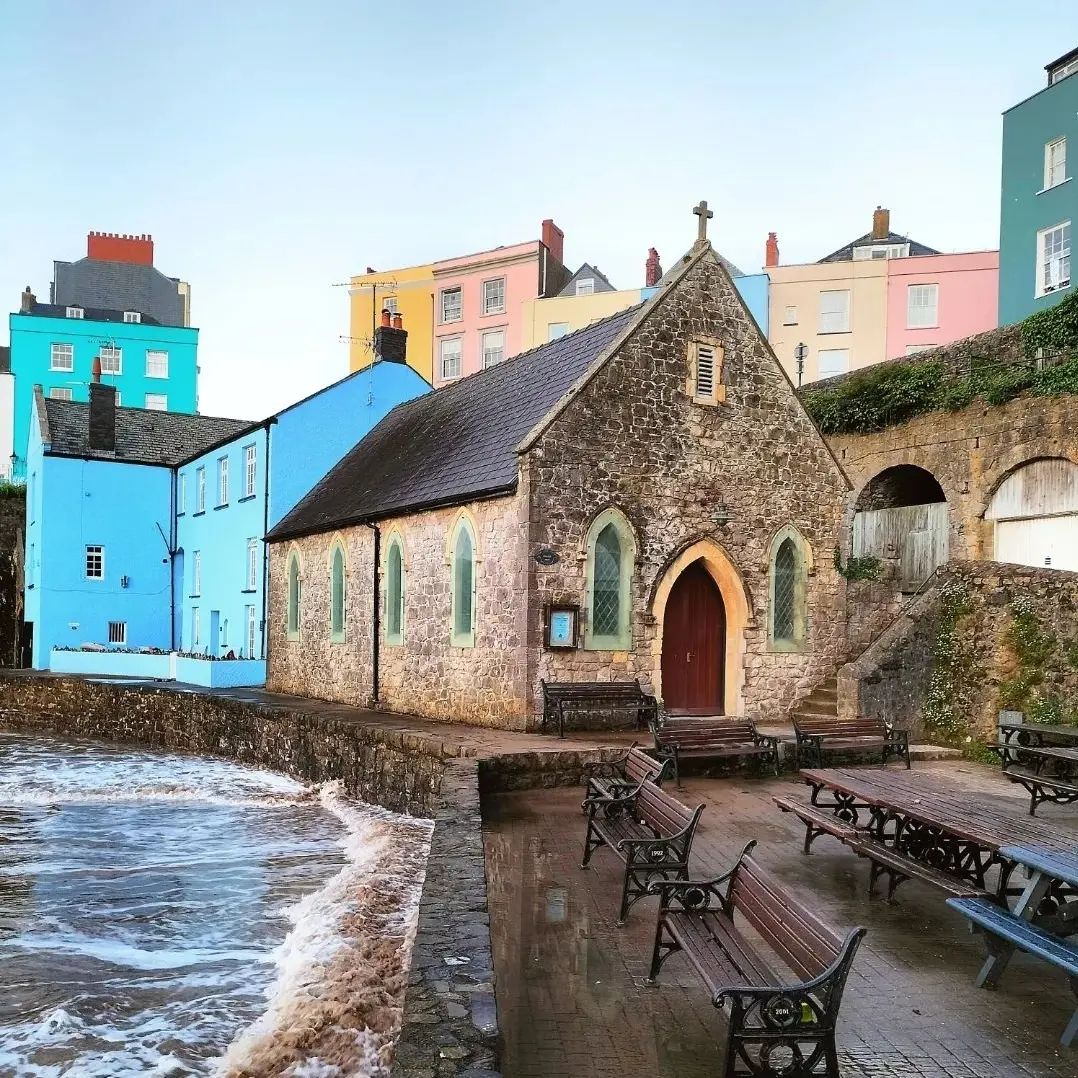 West Wales comes in at third place with an average nightly price per person of £15.87.

If you’re looking for a break away from the hustle and bustle, the rural region of West Wales may be just for you.

If you love nature, Pembrokeshire National Park is perched right on the coast of South West Wales. As you adventure around the beautiful landscape and walk the coastal paths, make sure you keep your eyes peeled for dolphins!

Whilst you’re there, why not try out some of the local cuisines such as a delicious Welsh cake. 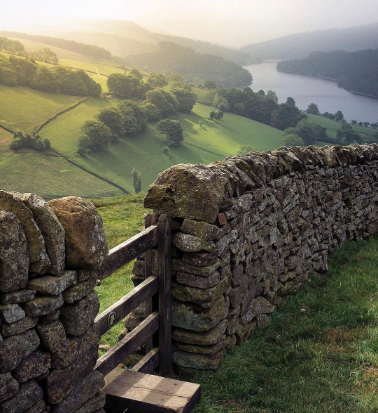 There’s also Yorkshire and the Humber, which clinches fourth place with an average nightly price per person of £16.27.

Despite being so affordable, Yorkshire has so many sights to offer tourists. If you’re after a picturesque break, why not go on an adventure through the Yorkshire Dales National Park, or absorb the scenery in the Sheffield Botanical Gardens. Or, you can take a wander down the cobbled streets of York, The Shambles, and sail on a lovely boat ride down the York Ouse River. 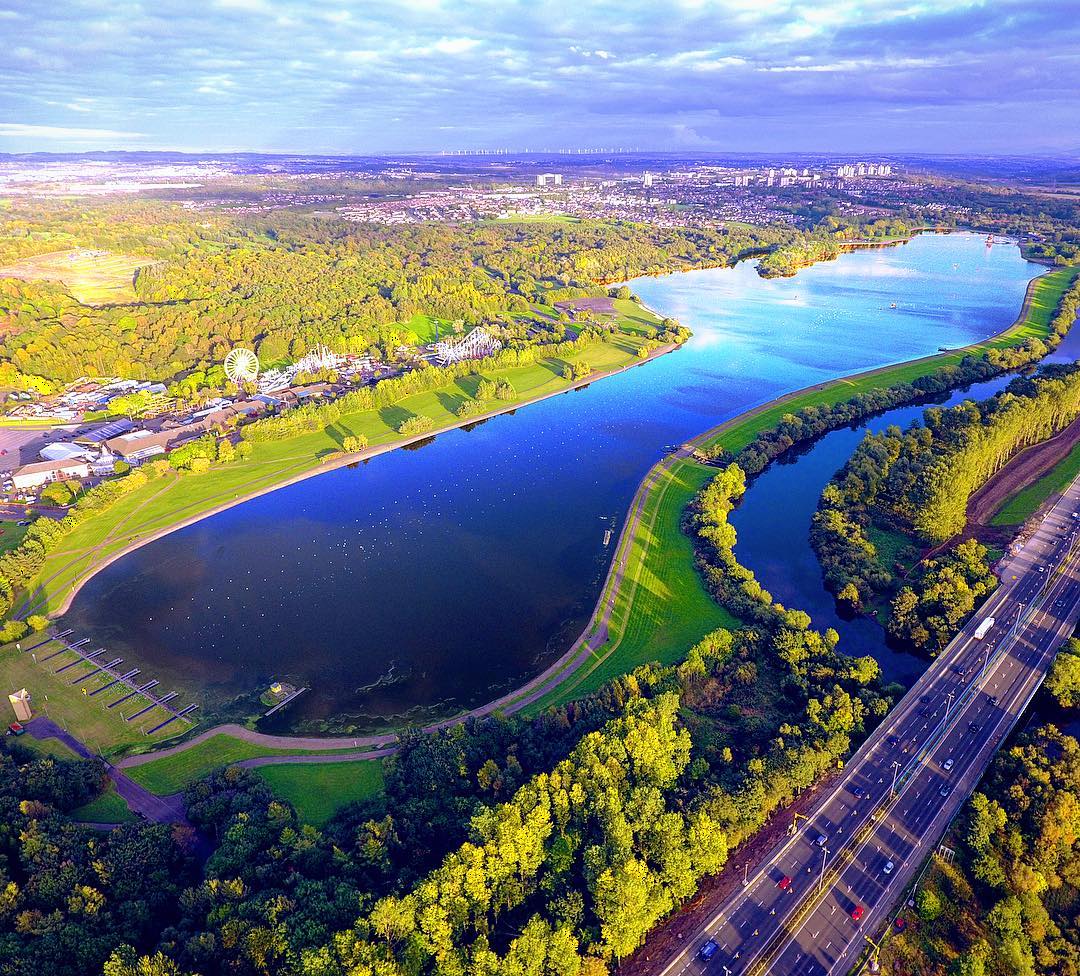 If you fancy a real taste of Scotland, there are plenty of whisky tours where you can learn all about Scotland’s national drink – and try a tipple of course!

Or if whisky isn’t your thing, Strathclyde Country Park is the perfect place to visit for all the family as you take in the beautiful sights of the River Clyde and all the surrounding greenery. The park is one of the most popular family attractions in central Scotland, with plenty of fun all year round such as music festivals, firework events and nature walks. 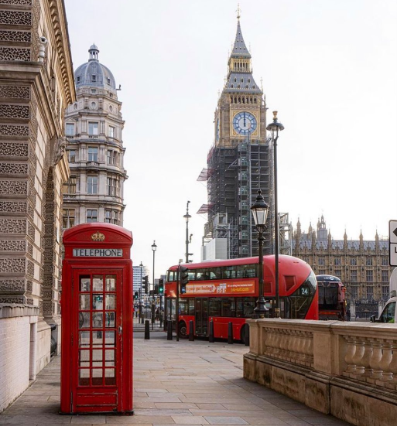 It may also come as a surprise to see London appear in sixth place on the list; a camping, glamping, touring or caravan holiday in London costs from just £17.63pp per night on average.

So if you want to visit London, but don’t fancy staying in the hustle and bustle of the city, or paying the extortionate prices for a hotel, then perhaps pitching up at a campsite and travelling into the centre is a more affordable alternative. 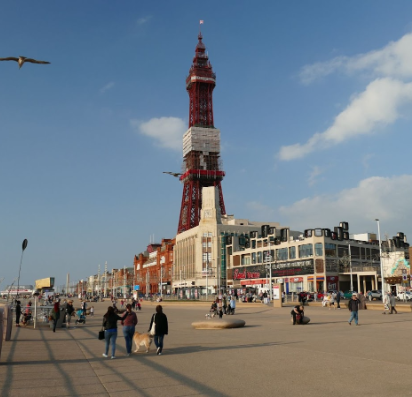 North West England comes in at seventh place with an average nightly price per person of £18.00.

North West England is a one-stop-destination for all the family to enjoy, with plenty to do.

You could travel to Liverpool and immerse yourself in music history at The Beatles Museum, then the next day, you can venture into the sunny seaside town of Blackpool, where you can meet your favourite celebrities at Madame Tussauds, ride The Big One at Blackpool Pleasure Beach, all polished off with some sugared donuts from the pier. 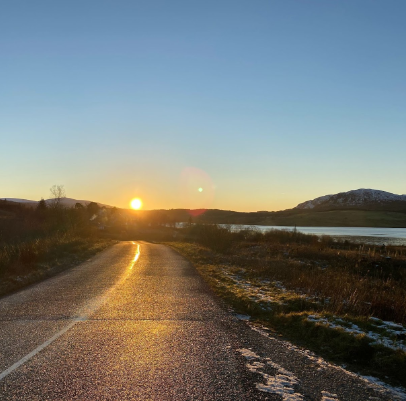 Scotland South ranks in eighth place with a bargain nightly price of £18.00pp.

Here you’ll find the stunning Scottish Borders, where you’ll be spoilt for choice for things to do and see, such as a long walk or cycle through the luscious greenery or head to the coast to discover beaches you won’t believe are in the UK.

If you’re a foodie you can enjoy some fish and chips at the beach in Eyemouth or venture into the historic town of Dumfries for a spot of shopping and history. 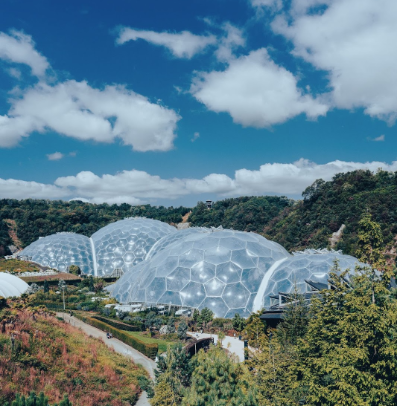 Visit the prehistoric monument, Stonehenge, located in Salisbury in Wiltshire, or take a trip to the beautiful botanical gardens at the Eden Project, where you can trek through the world’s largest indoor rainforest and immerse yourself in the calm surroundings of plants and flowing rivers. 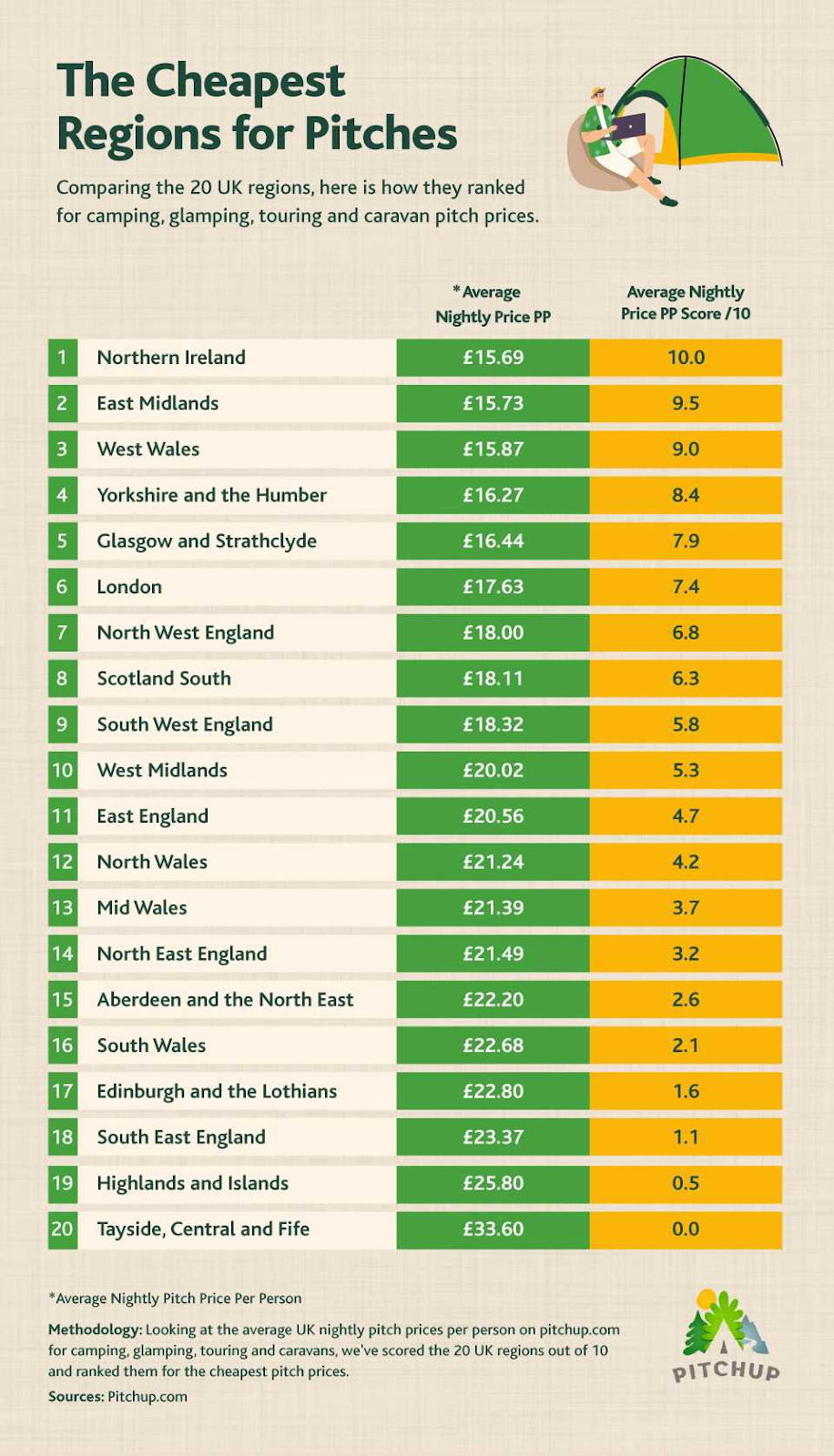